Parajanov’s The Flower on the Stone 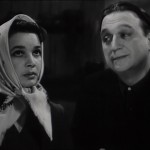 Inna Burduchenko-Kiriliuk in The Flower on the Stone (1962)

Sergei Parajanov actually directed only a portion of the 1962 film The Flower on the Stone. Anatoly Slesarenko, began shooting the film under a different title, but the lead actress Inna Burduchenko-Kiriliuk (who played the character Christina) was killed in August 1960 while shooting a scene involving a burning building. Slesarenko went to prison and the project was shelved. When the Dovzhenko Film Studio decided to finish the film, Parajanov agreed to take on the challenge, shooting new footage and editing everything together into a “coherent” story.

Screen captures 1-10 are definitely Burduchenko. The remaining six images may be a different actress (or actresses) doubling as Burduchenko, but I am not 100% certain. One area where I see possible differences is in the shape and spacing of the eyebrows. Burduchenko also has a pronounced pout in her lower lip and very full cheeks.

Your comments are welcome… 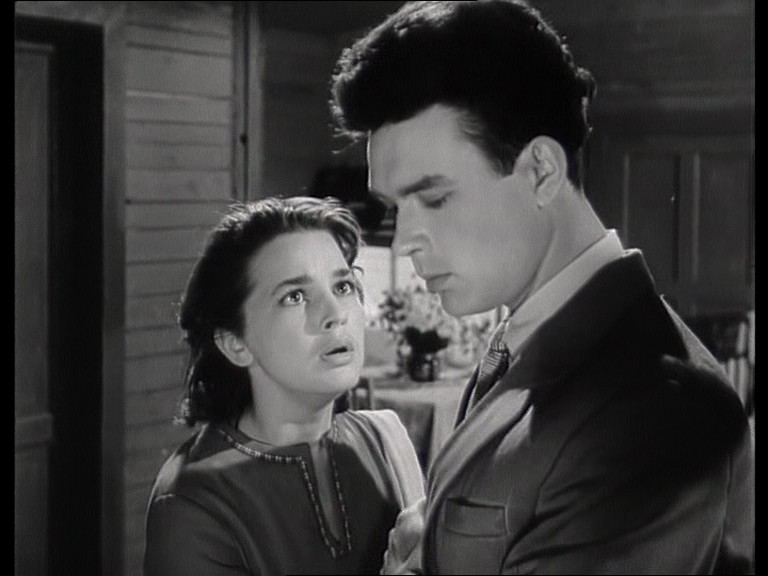 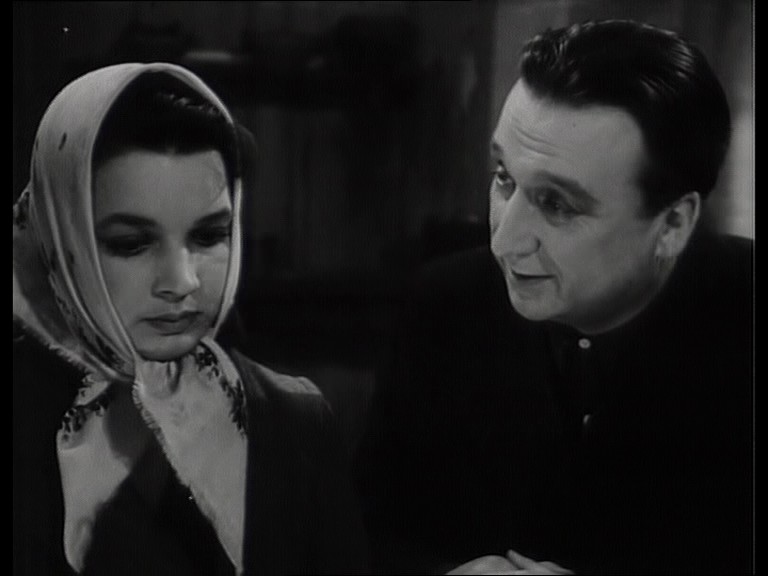 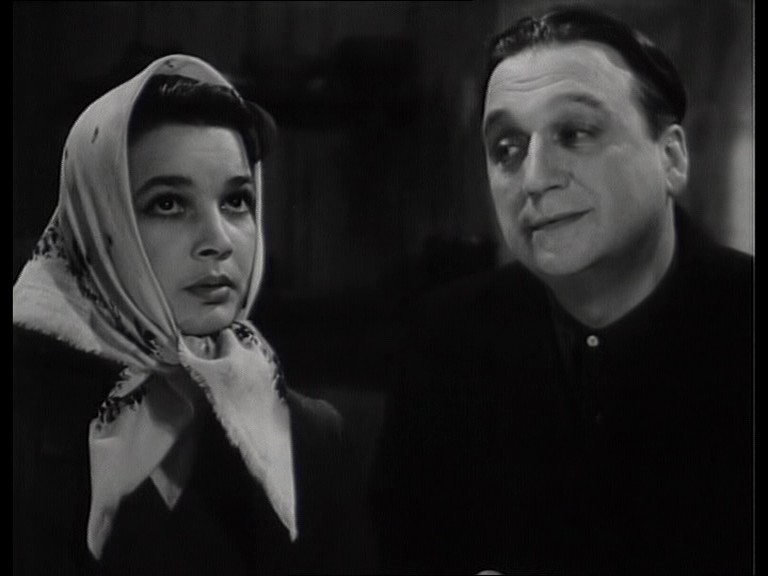 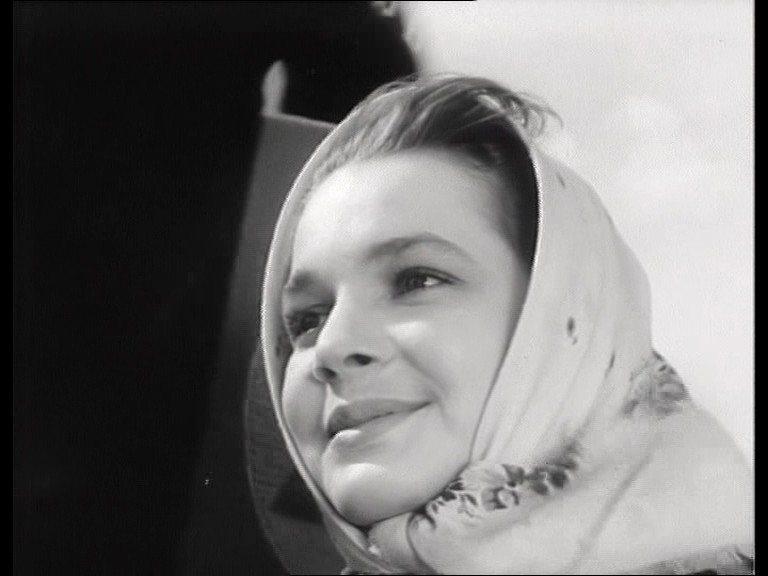 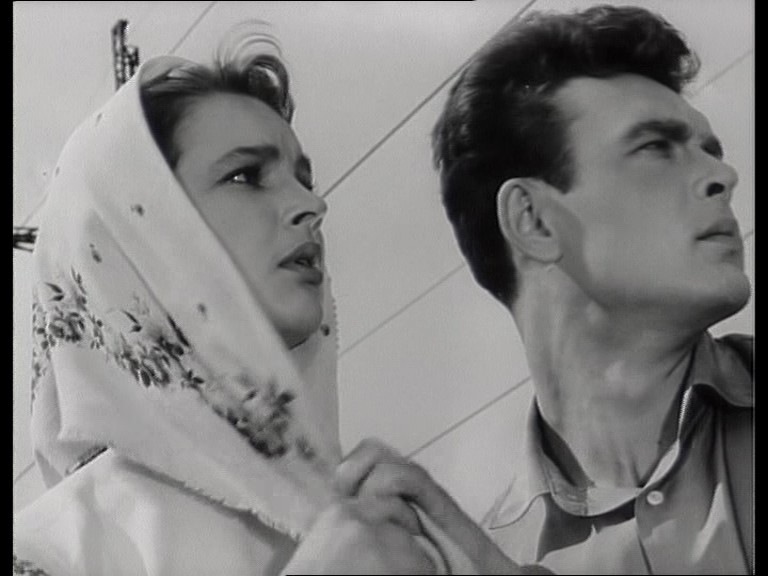 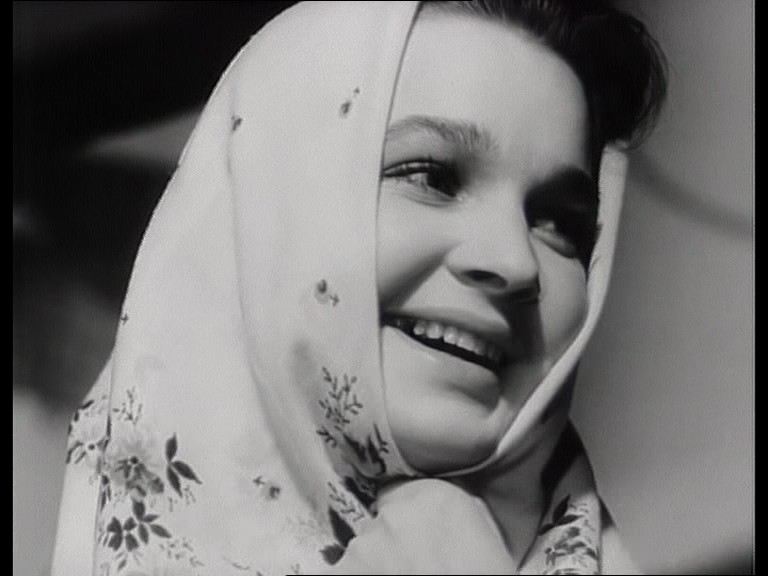 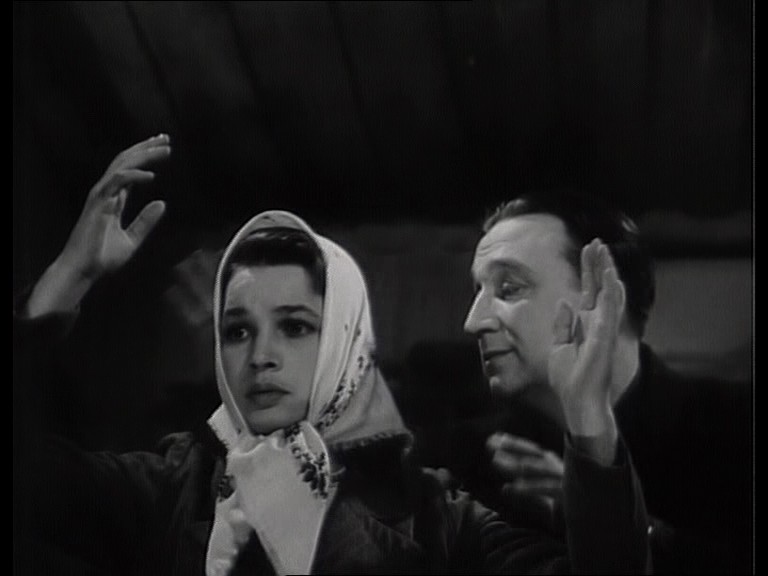 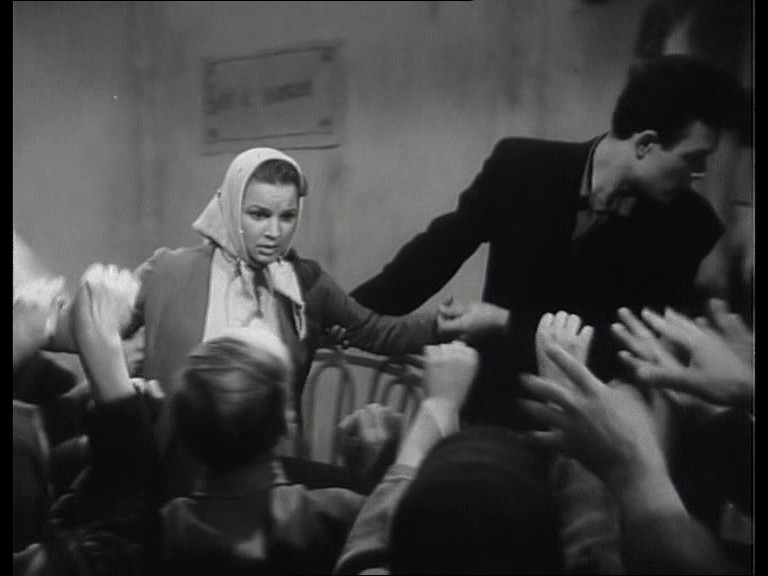 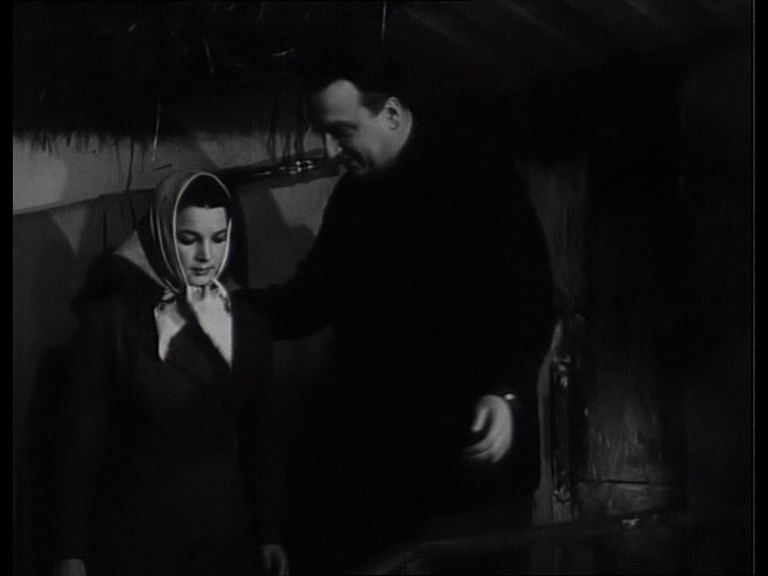 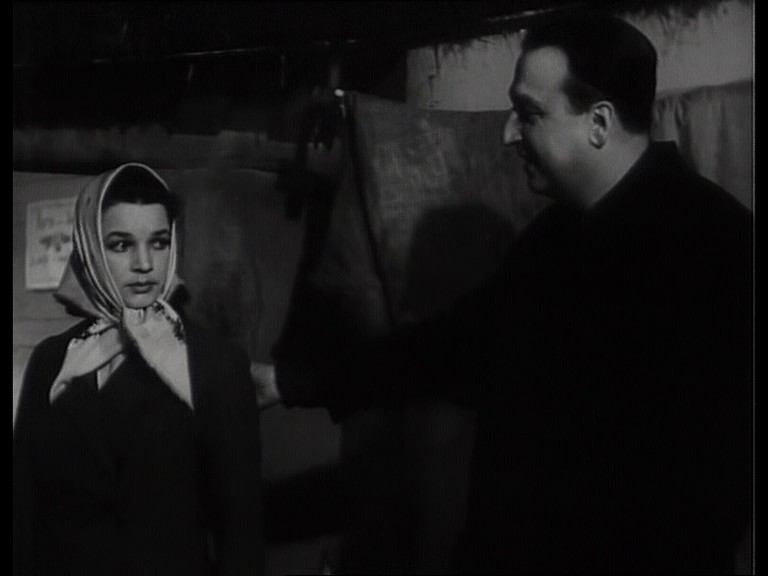 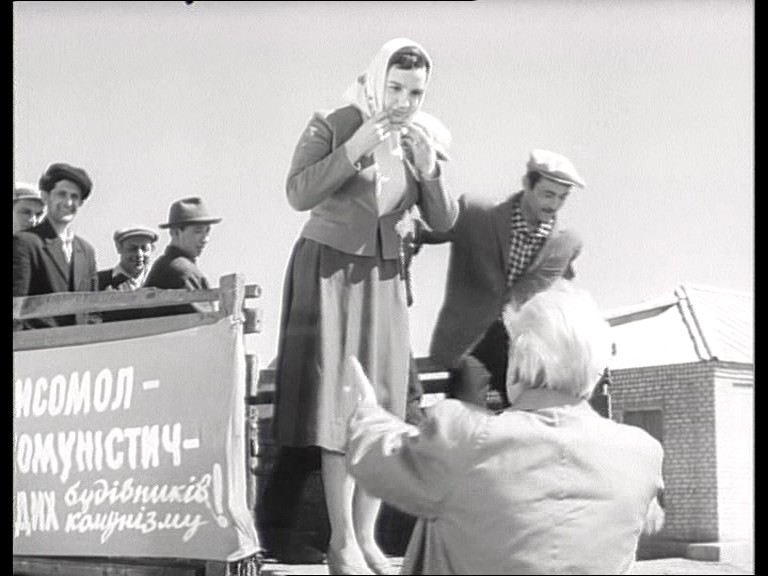 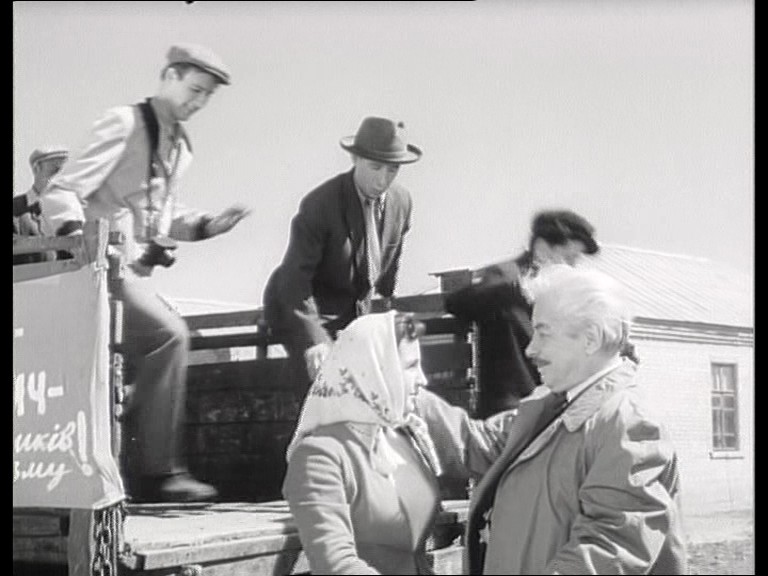 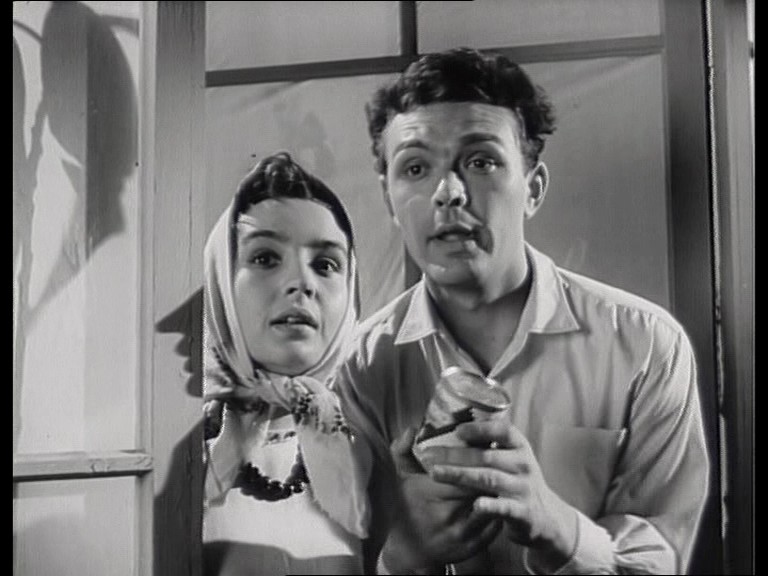 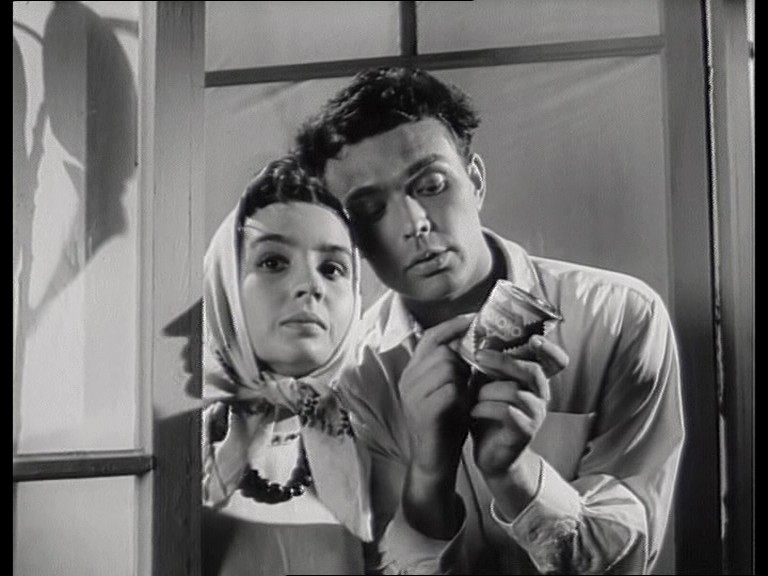 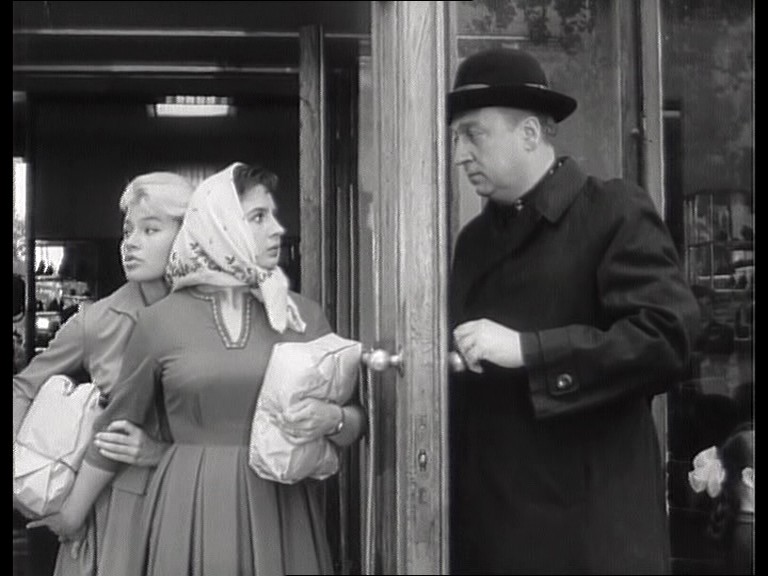 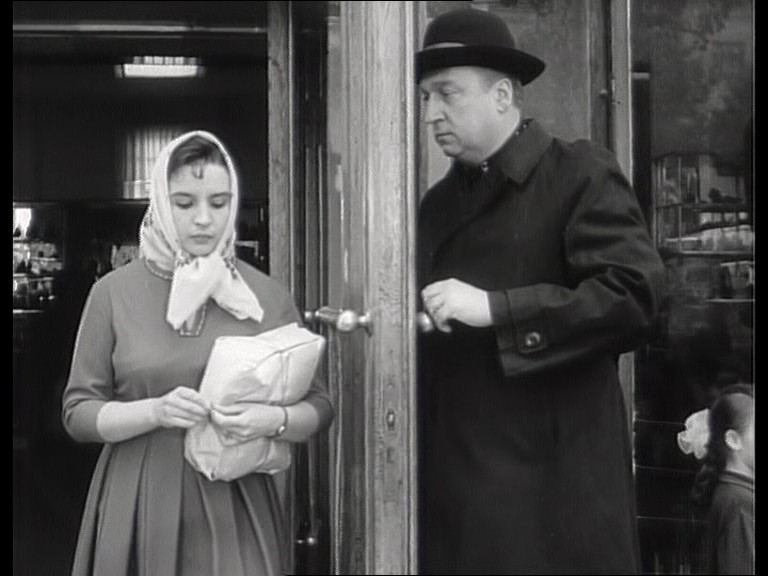 2 Responses to Parajanov’s The Flower on the Stone